7. Humbly asked God (of our understanding) to remove our shortcomings.

The act of giving away your shortcomings. This is not just defects of character but all your weaknesses. If you have truly accepted that humility, honesty and sharing are the basis of your recovery, then this step will be taken in your stride.

Once again, I am being advised that I can get help from that SOMETHING that is more than just me.

The key word here is “humility”. In this step I am guided to look outwards and to practice compassion and tolerance, and to stop thinking only about myself. It is only through behaving responsibly and with honesty that I can expect my shortcomings to drift away. Doing nothing to help myself will result in nothing happening to me.

LET my better nature and instincts work on me.

8. Made a list of all persons we had harmed and became willing to make amends to them all.

This should include those hurt by bad behaviour as well as those hurt financially. Don’t leave anyone out!

A frequently misunderstood step. Once again, I am helped by the authors of the step programme not to go too fast. This step asks only that I make a list and be READY to make amends. Making amends follows later.

I made new lists frequently, even after the first one had been dealt with. New names keep appearing, and old ones (dealt with in Step Nine) drop off.

9. Made direct amends to such people wherever possible, except when to do so would injure them or others.

Start putting things right as soon as possible. Don’t use the word “except” as an excuse for putting off genuine debts or emotional damage.

Making amends to those we have hurt seems obvious and sensible. If the person knows they have been hurt either financially or emotionally then the sooner contact is made the better. You cannot expect to have trust regained by avoiding what must be done

I realised that I could use the words “wherever possible” and “except” as an easy escape to avoid my more painful debts. I also (accidentally on purpose) interpreted this step to mean that I should repay money I owe and ignore the emotional hurts.

I did learn though that I cannot use this step to unload my guilt for past actions. I learnt in step 5 that sharing guilt is good, but not to those I had hurt directly. For these people, actions speak louder than words. I try to let them see me changing my ways and simply behaving properly and responsibly. 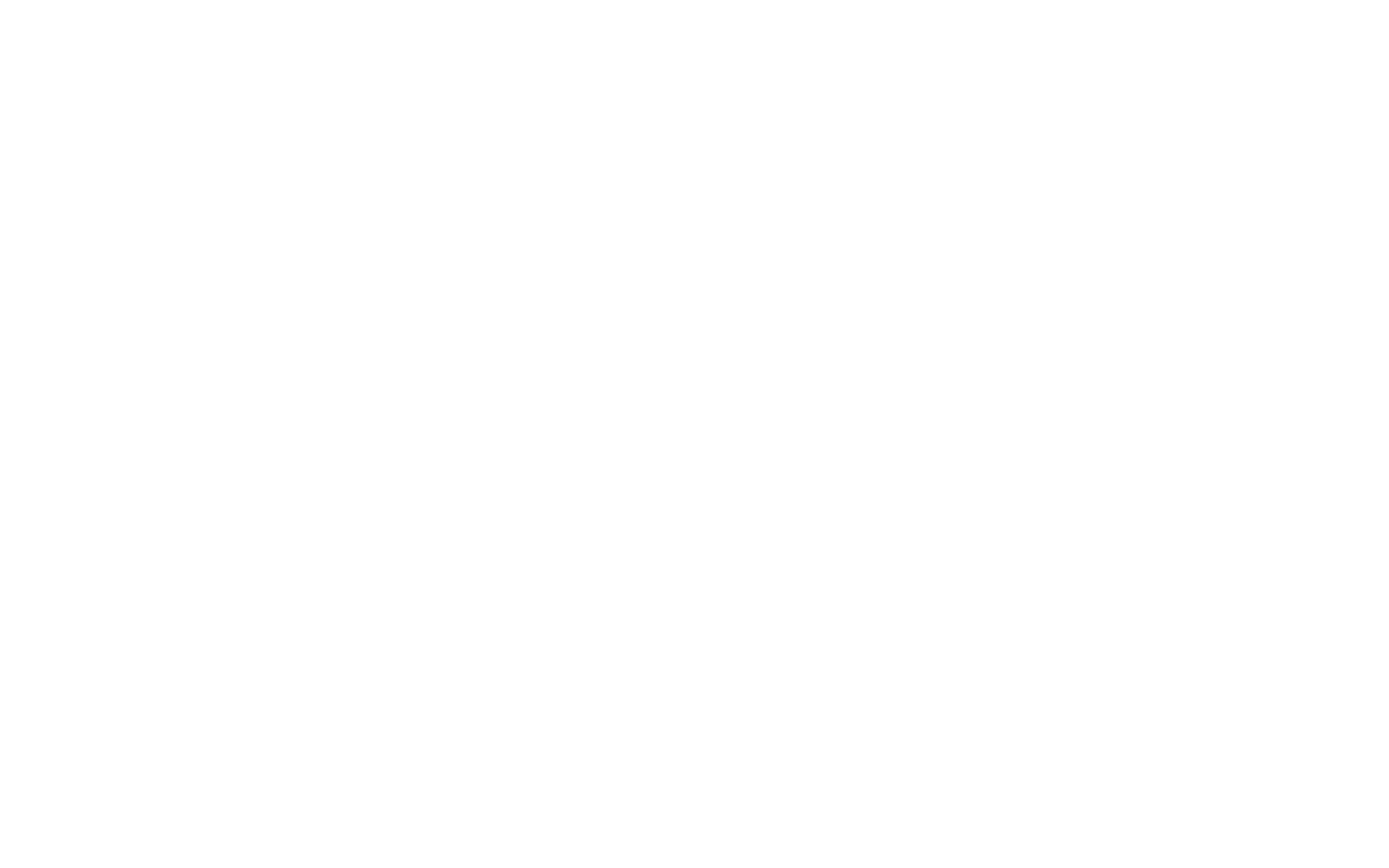